Readings
Where Wizards Stay Up Late: Origins of the Internet Distant Witness, by Andy Carvin

History of the Web

This tutorial will cover the history of the web and why it matters in the context of journalism and communication dissemination. Some of the key concepts that will presented relate to:

Keep these in mind throughout the lesson. 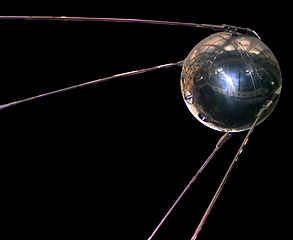 The origins of the Internet can be traced to the launch of Sputnik 1, the first satellite in space. While the satellite did nothing more than send out radio pulses, it caught the United States off guard and triggered the Space Race as a part of the larger Cold War. 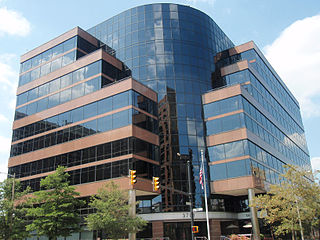 In response, the United States created the Defense Advanced Research Projects Agency, or DARPA, which is responsible for the development of emerging technologies for use by the military. Ultimately, it was DARPA that created the first computer network, born out of a desire to create a network that could survive a nuclear attack. 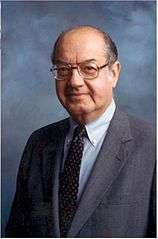 Paul Baran was a key figure in the creation of the Internet. Out of fear that the Soviet Union might bomb telecommunications infrastructure, Baran designed a new form of networking system called distributed networking which was more robust and less prone to disruption if a part of it was damaged.

Another key idea from Baran, was to send information in the form of message blocks through the network. Each block would carry part of the message and be sent individually, and could even take a different route than other blocks. It would then later be assembled down the line at the other end. Each node would decide which direction the message should take to next node in a form of what was described as “hot potato routing.” This switching mechanism was key to making distributed networking possible.

Coincidentally, a Welsh computer scientist named Donald Davies had come up with the same idea as Baran. Davies worked on a process called “packet switching” which allowed packets to decide which route to take.

In a centralized network, like the kinds that were used by the telephone system at the time, if part of the connection was damaged, most of the system would go down. This made it very susceptible to nuclear attack during the Cold War. Distributed networks were also controversial because they depended on so many independent nodes, many which were seen as unreliable. AT&T engineers scoffed at his idea of using packets for voice communications, at times claiming that Baran simply did not understand how voice telecommunication worked.

Throughout the 1970s, ARPANET grew to include numerous universities, all interested in the idea of distributed computer networking. 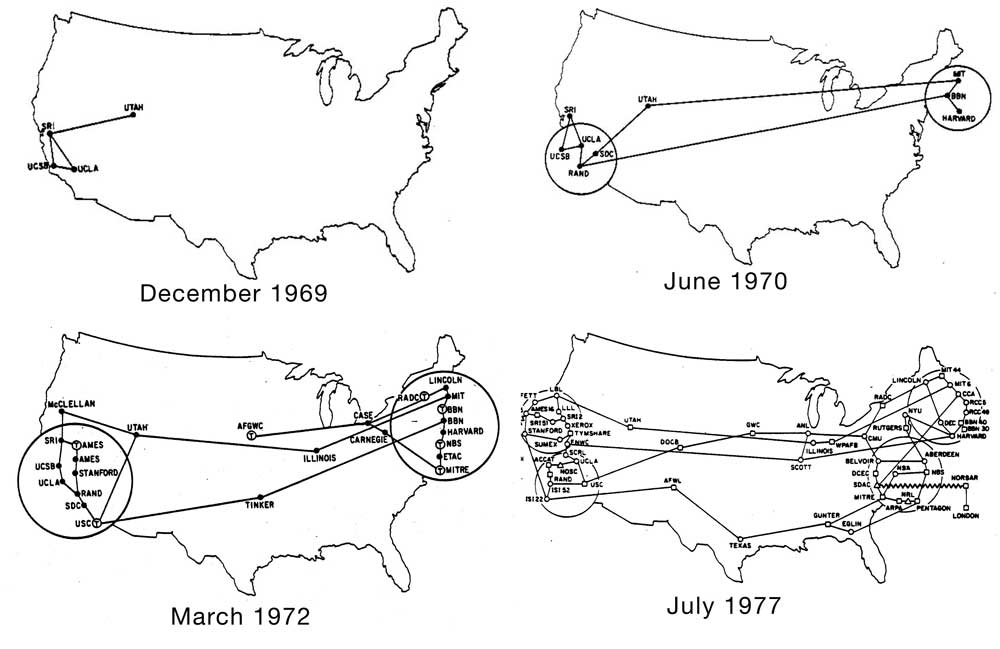 At the time, ARPANET was really only used for two purposes:

As ARPANET grew, it got increasingly out of control and suffered from compatibility issues. Robert E. Kahn and Vinton Cerf developed a fundamental reformulation of how networking was done, putting most of the reliability and logic at the end points of the network, and the pipeline of nodes only being responsible for routing traffic. This greatly simplified the design and allowed almost anyone to connect into ARPANET. 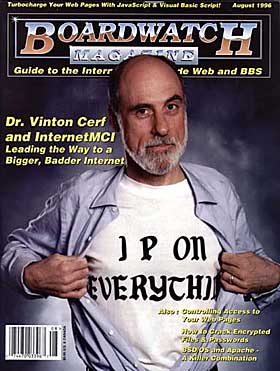 There were several precursors to what we now know as the “Web” and web pages. Some of the early influences were a thought experiment called Memex by Vannevar Bush in 1945. Memex was a hypothetical machine-like brain that would store all human knowledge.

Another early influence was Ted Nelson’s Project Xanadu. He coined the terms “hypertext” in the early 60s and devised a way for displaying information that was dynamic and linkable. Nelson was famous for describing paper as a “prison” in which hypertext allow freedom for thoughts to flow freely.

Unfortunately, Project Xanadu never got off the ground. It’s widely considered as the world’s longest running vaporware, with releases being promised since the 60s, but an incomplete implementation arriving in 1998, and a working deliverable called OpenXanadu released in 2014. When HTML overtook the world, Nelson like some aspects, but described it as an over simplification.

“HTML is precisely what we were trying to PREVENT — ever-breaking links, links going outward only, quotes you can’t follow to their origins, no version management, no rights management” - Ted Nelson

In the mid-1980s, while working at CERN, Berners-Lee was working on information management, getting physicists from around the world to share data in a easy and compatible way. In 1989, Berners-Lee wrote a proposal for a “a large hypertext database with typed links.”

The first proposals were met with some skepticism and failed to attract much interest, but did find a key supporter and build the first working Web server in December of 1990.

The advantage of the Web was that it married Hypertext with TCP/IP, and was available to run on almost any machine.

Nicola Pellow was an intern working with Tim Berners-Lee, and wrote the first web browser called Line Mode Browser (sometimes credited as the second web browser because of a integrated system Berners-Lee used when developing HTTP).

1990s: The Web explodes in interest

While the Web was only a small part of the larger Internet, it helped propel the Internet very quickly throughout society. This was also due in part to the ubiquity of home computers, and marketing campaigns by companies like AOL. 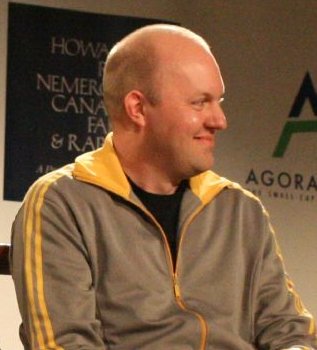 In 1993, Marc Andreessen invented what would later become Netscape Navigator. This web browser really popularized the web and played a big role in launching its ubiquity throughout the world. Netscape was also influential on determining the standard User Interface (UI) of web browsers, such as the URL bar, back/forward/reload buttons. 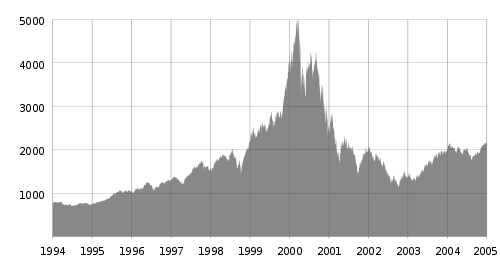 In the late 90s, the popularity of the Internet was fever pitch. Investors took notice and respectively poured billions of dollars into new companies, betting on future profits that weren’t yet proven. When the returns failed to materialize with several key companies, a cascade effect resulted in a spectacular collapse known as the Dot-com collapse.

Some of the more well known examples of the collapse were:

In the early 2000s, a number of websites launched that emphasize user-generated content and the ability to upload, create or modify online content. These sites were built with dynamic technologies where the pages were no longer static pages, but changed and adapted constantly as users added content. The most common example of these were social media websites.

“The Web we know now, which loads into a browser window in essentially static screenfuls, is only an embryo of the Web to come. The first glimmerings of Web 2.0 are beginning to appear, and we are just starting to see how that embryo might develop. The Web will be understood not as screenfuls of text and graphics but as a transport mechanism, the ether through which interactivity happens. - Darcy DiNucci from “Fragmented Future.” She was first to use term Web 2.0. 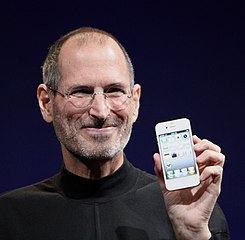 In 2007, Apple released the iPhone creating a watershed moment for the web as it converted to the mobile web. Soon, computers were not just restricted to stationary terminals, but were in pockets of everyday people, fully accessible at all times.

While the technologies were similar to desktop web, much of the User Interface differed to cater to a smaller screensize and a touchscreen interface. But more importantly, mobile phones offered an array of new input sensors like a camera, orientation detection, and geolocational awareness. These would have profound impacts on the ability for people to capture and share events from all over the world.